Here is a live cam from Amsterdam, located at Hotel Nes in the center of the city, showing the Amstel Canal.

High Times has a new article out on Alaska’s plan to open up cafes where cannabis users can indulge in the plant. However, the amount allowed to be consumed in the cafes under proposal is significantly less than in Amsterdam’s coffee shops, at one gram to smoke versus five grams in Amsterdam, which may leave regular users disappointed. Moreover, unlike in Amsterdam, those who consume in the cafe will not be allowed to leave the venue with the drug.

Under the proposed rules, the minimum age to be allowed in the venue will be 21, whereas in Amsterdam it is 18. The proposed rules must now get public feedback before being enacted.

This is a significant step for those pushing for decriminalization of marijuana, given that no other state has yet to allow on-site consumption of the drug. 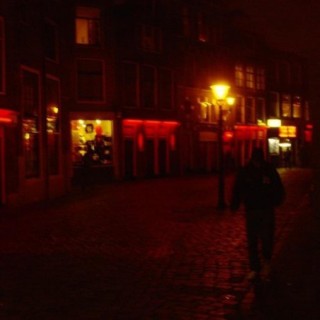 I write about Amsterdam and events going on in the city. Check me out online.